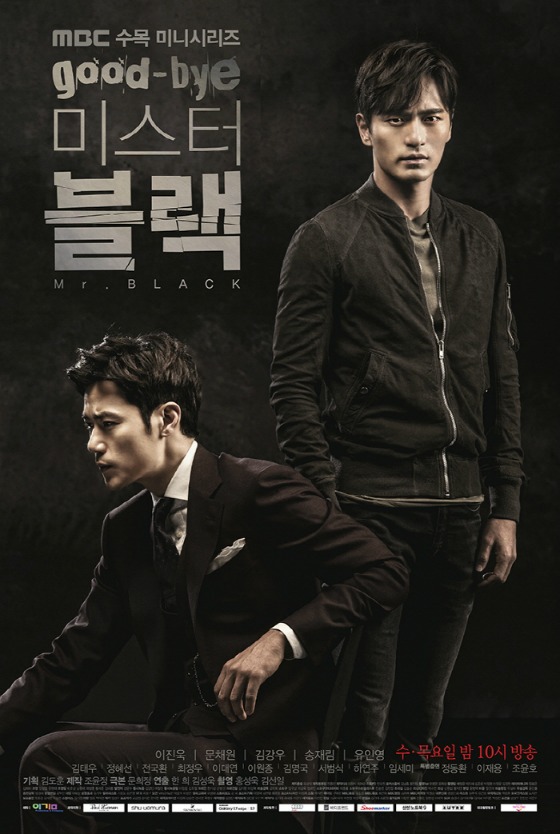 This is hopefully a one-off, or at least will not be a common occurrence. This is only happening because I’ve temporarily lost my marbles and watched my first k-drama in three years (since 2013’s Heartless City). The lack of logic pervading Goodbye Mr Black should have warned me to stay away, and indeed I tried, but alas, the pretty was too hard to ignore this time round.

Cha Ji-won (Lee Jin-wook), a UDT officer of the Navy Special Operations Force, is a positive and happy-go-lucky sort who seems to have everything going for him. However, his father suddenly dies and Ji-won is betrayed by his best friend, Min Sun-jae (Kim Kang-woo), accused of a crime he did not commit. With the help of Swan (Moon Chae-won), Ji-won narrowly escapes death and returns with a new identity to exact his revenge… END_OF_DOCUMENT_TOKEN_TO_BE_REPLACED 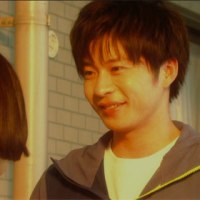 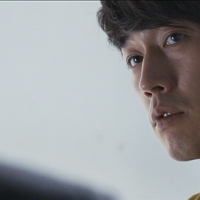 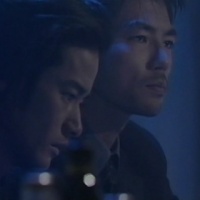 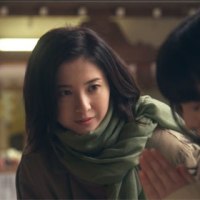 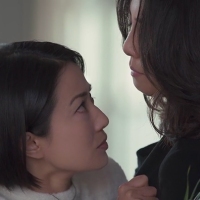 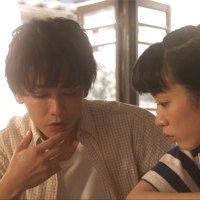 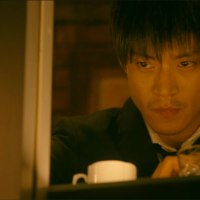 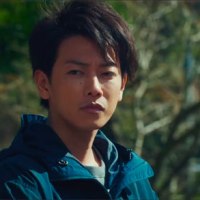 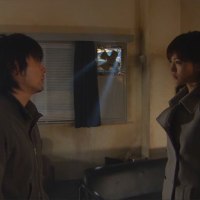 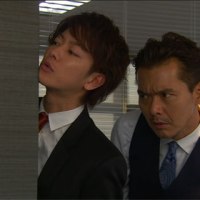